150 years later, someone thought it would be a good idea to build a tunnel directly under it so trains could go barreling through.  And they did...until the 1980s when CSX abandoned the line, sold it to the state of West Virginia, which turned it into the North Bend Rail Trail.

Each year hundreds of bikers and hikers pass through the tunnel, with not a few thinking it a bit more creepy than the other tunnels on the NBRT.

The location has been added to the West Virginia Segment 1 map, directions, and Gaia GPS waypoints.

We would love to hear the thoughts of our ADT Guide family, who dare to pass through. 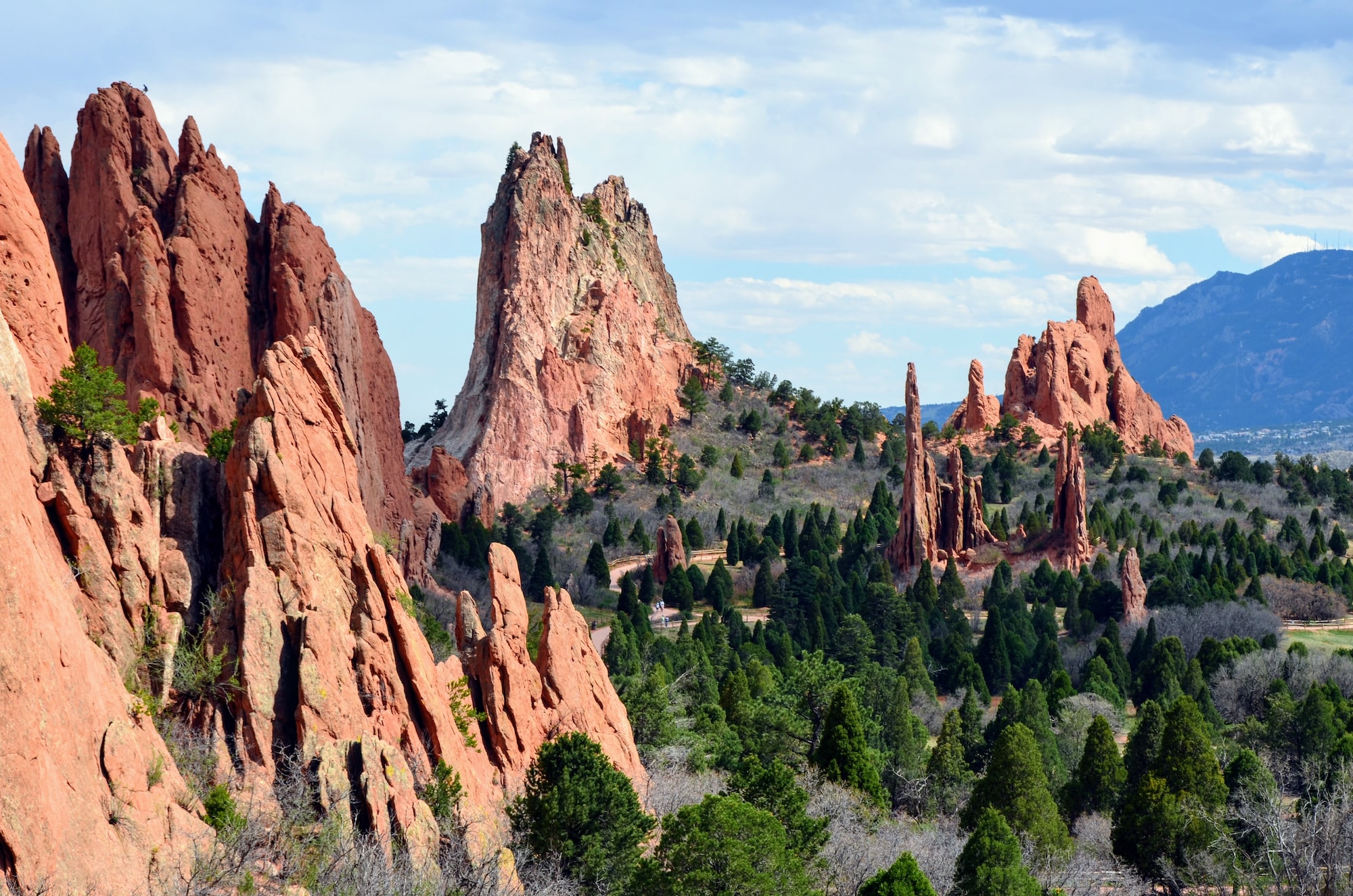 The latest ADT Update includes a reroute of the American Discovery Trail off a section of hot road onto a cool new section of the Front Range Trail in Colorado. Plus 100+ additional waypoints for navigation, services and hiker tips!

With the final two Nevada segments getting a full upgrade, we have completed the most detailed guides for the American Discovery Trail's most difficult areas – the deserts of Nevada and Utah.

A complete update of the American Discovery Trail in Nevada from Pine Creek Ranch up and over Table Mountain and the Hot Creek Range.