Nearly a year later, the American Discovery Trail is reconnected to its Western Terminus - via Detour.

Less than two weeks shy of a devastating first anniversary, the American Discovery Trail's Western Terminus is reconnected with the rest of the coast-to-coast pathway - albeit via a detour.

On August 18th, 2020, lightning sparked a fire that consumed nearly 5,000 acres before finally being contained five months later, on January 12, 2021.  Since that time, Limantour Beach, the western end of the American Discovery Trail, had been cut off from the rest of the trail as pathways and campgrounds through Point Reyes National Seashore were closed.

This week, the Fire Lane Trail and Sky Trail were reopened, allowing for hikers to once again begin a coast-to-coast trip from Limantour Beach without having to hitch a ride around the burned-out parkland.

The ADT Guide California Segment 1 maps, directions, and Gaia GPS waypoints have all been updated with the suggested detour.  The new route increases the length of the segment by 2.4 miles.

This segment is also free to the public.

The ADT Guide provides a collection of tools to help you to 'Hike your Hike' – be it with maps, turn-by-turn directions, GPS, or any combination! 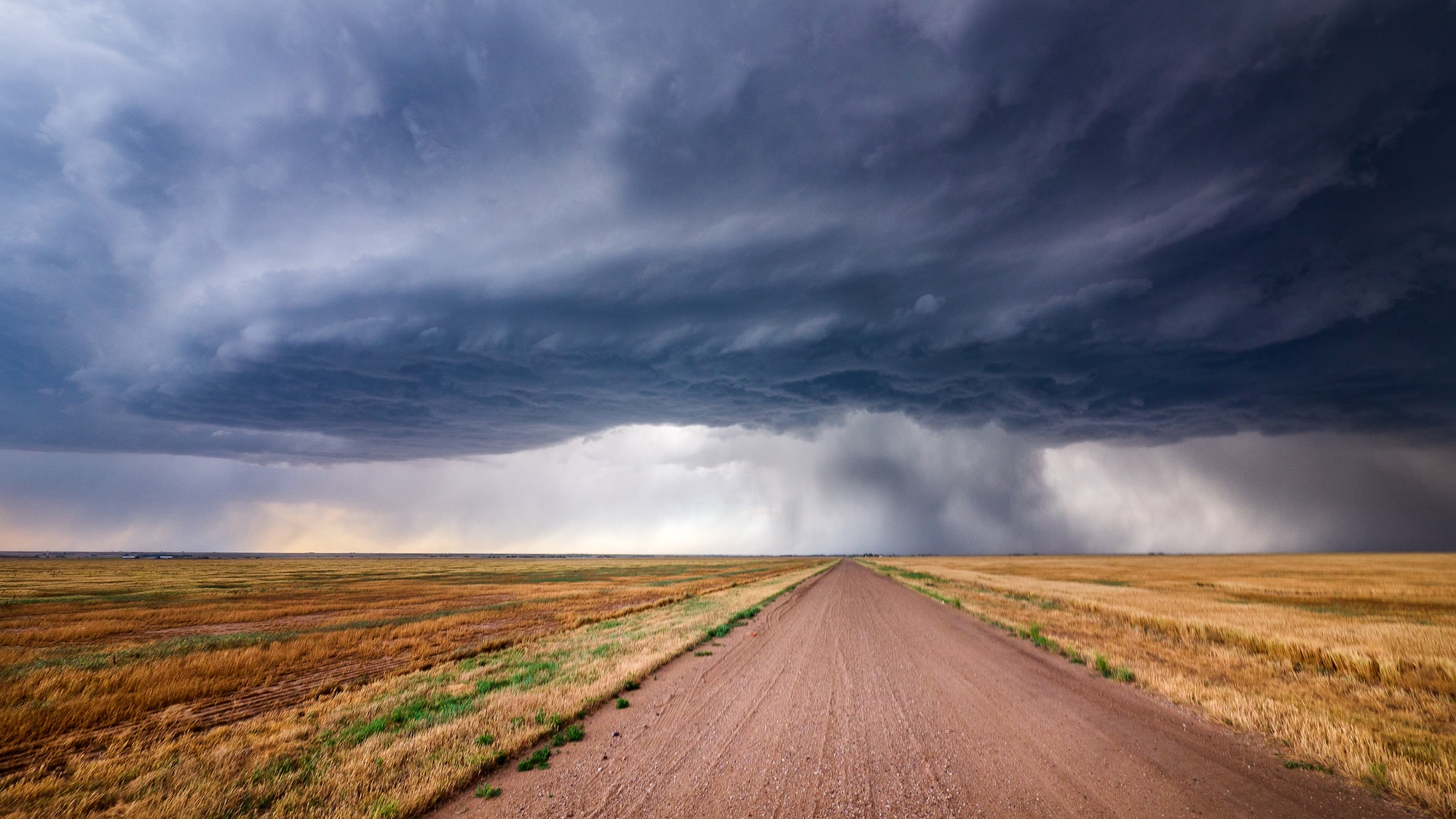 An update of the final 241 miles of the American Discovery Trail through Eastern Kansas are complete and available – from Lawrence to the Missouri State Line. 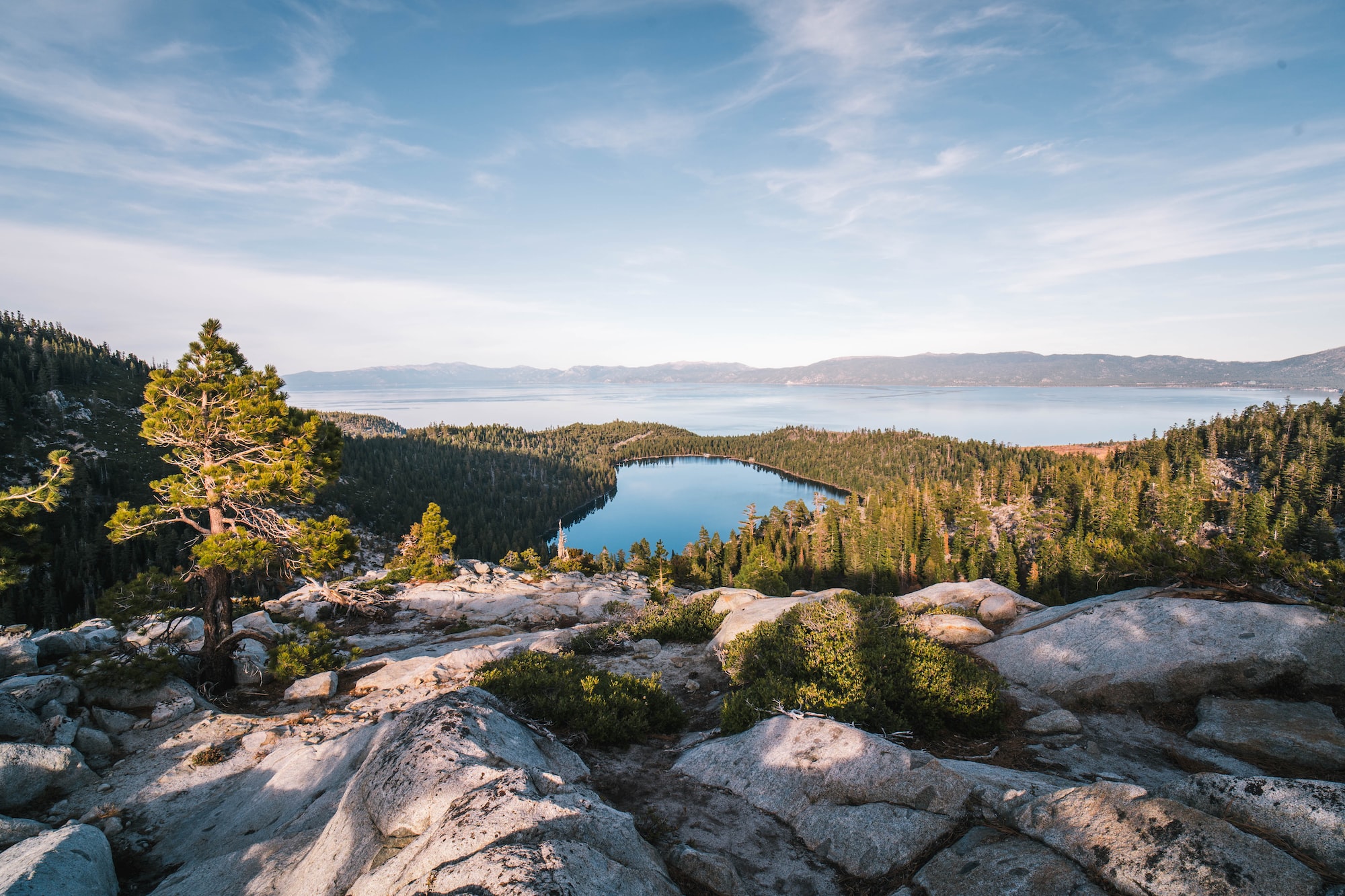